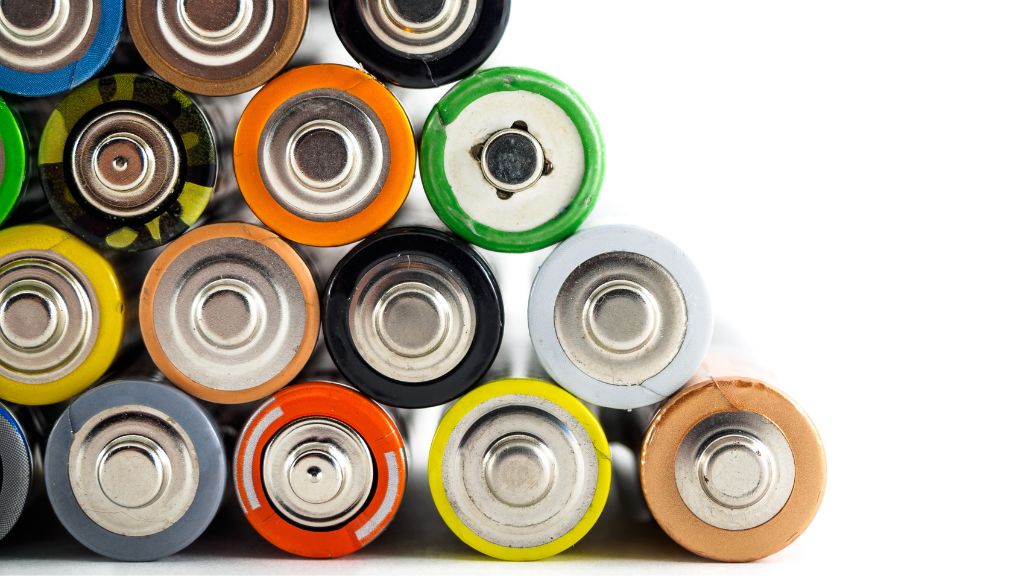 Doctors in Ireland removed 50 batteries from a woman’s gut and stomach after she swallowed them in an apparent act of deliberate self-harm.

The woman, 66, was treated at St. Vincent’s University Hospital in Dublin after ingesting an initially “unknown number” of cylindrical batteries, according to a report of the case, published Thursday (Sept. 15) in the Irish Medical Journal (opens in new tab). An X-ray revealed a multitude of batteries in her abdomen, although thankfully none appeared to be obstructing her gastrointestinal (GI) tract and no batteries showed signs of structural damage.

The treatment team initially took a “conservative” approach, meaning they observed the patient closely to see if and how many batteries would pass through the GI tract on their own. Over a one-week period, she passed five AA batteries, but X-rays taken over the following three weeks showed that the vast majority of the batteries had failed to continue progressing through her body. By this time, the patient was experiencing diffuse abdominal pain.

The woman then underwent a laparotomy, in which surgeons made an incision to access her abdominal cavity. They found that the stomach, pulled down by the weight of the batteries, had become distended and stretched into the area above the pubic bone. The team then cut a small hole in the stomach and removed 46 batteries from the organ; these included both AA and AAA batteries.

Four additional batteries, stuck in the colon, were “milked” into the rectum and removed through the anus — this brought the total number of ingested batteries to 55. A final X-ray scan then confirmed that the woman’s GI tract was officially battery-free and she went on to have an “uneventful recovery.”

“To the best of our knowledge, this case represents the highest reported number of batteries ingested at a single point in time,” the doctors wrote in their case report.

Most cases of battery ingestion published in medical journals describe instances in which a child has swallowed small, button-style batteries, the report notes. “The deliberate ingestion of multiple large AA batteries as a form of deliberate self-harm is an unusual presentation,” the doctors reported.

In these more-common cases of pediatric battery ingestion, the batteries can sometimes pass through a child’s body without causing damage. But if they get stuck in the throat, they can cause severe and even life-threatening injuries, according to UCSF’s Benioff Children’s Hospitals (opens in new tab). That’s because saliva jumpstarts an electric current in the trapped batteries, triggering a chemical reaction that burns the oesophagus and can lead to severe tissue damage and bleeding.

Swallowing larger, cylindrical batteries can also present these dangers, as well as the risk of chemical leakage from the batteries and GI tract obstruction, Live Science previously reported.

“The potential of cylindrical batteries to result in acute surgical emergencies should not be underestimated,” the case report states.

How Can You Protect The Living From Vampires? Thes…

How Can You Protect The Living From Vampires? Thes…

Ancient Babylon, the iconic Mesopotamian city that survived for 2,000 years

Back to top button
Close